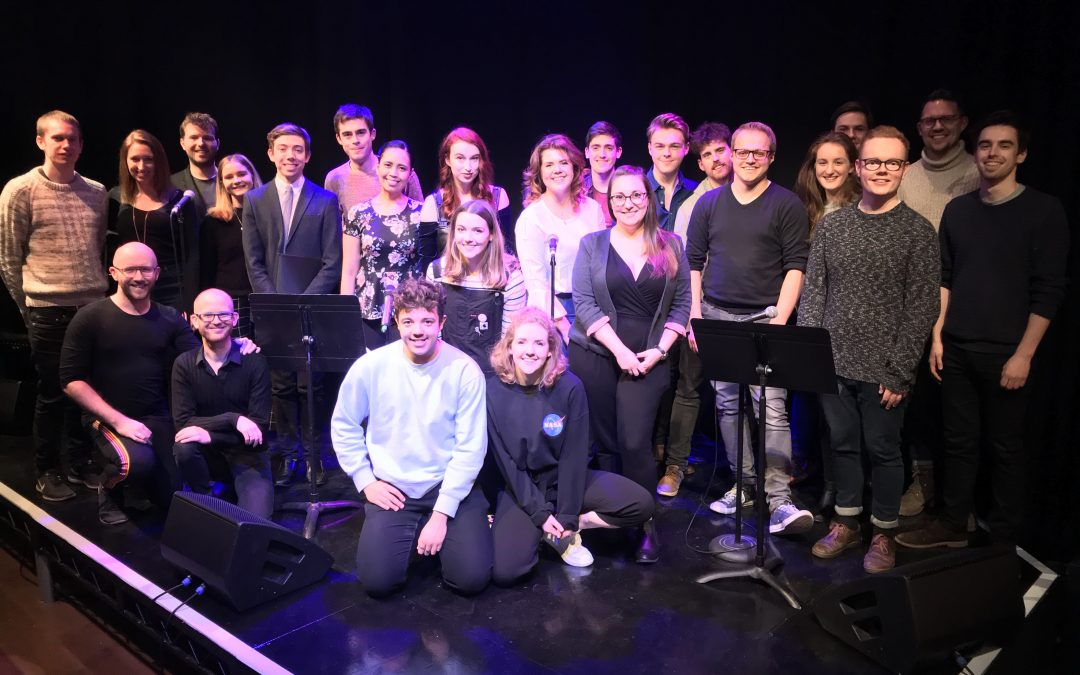 The first line up for All That Scratch, a collaboration between The Other Palace and All That Productions, has been announced with six pieces of brand new musical theatre. The pieces will be performed live at the recording of the first ever episode of the podcast. Tickets to the live event are just £5 from The Other Palace’s website.

There will be three individual numbers representing the seed of an idea for a new musical, and three extracts of two songs from more developed pieces. The whole line up was curated from over sixty submissions.

The featured pieces include the songs ‘Weightless’ by Eden Tredwell, and ‘Powerful’ by Fred Feeney and Sophie Boyce. We’ll also showcase numbers from brand new musicals: The Problem with Fletcher Mott by Jack Miles, 42 Balloons by Jack Godfrey and Unicorn by AJ O’Neill. The songs and pieces featured in the first episode cover a range of subject matters including body image, bullying and transgender transitions just a small snapshot of the vibrant new musical theatre writing in the UK.

Alex and Charlie the All That Productions team said “we’re overwhelmed by the response to our call out for show to feature on our first episode has been met with. Listening to so much new musical theatre was hugely reassuring for the future of the British musical, but also very exciting for the level of talent we are featuring in the first episode of All That Scratch.”

Kiki Stevenson, Artistic Programme Co-ordinator at The Other Palace explains why audiences should be excited about the new podcast. “With the line up for the first episode now announced, we’re proud to be showcasing so many new projects. Not only have we been able to put together a brilliantly talented line up for episode one, but we’ve also got a number of projects we’re supporting to be performed on future episodes and teams we are putting in touch with each other to develop pieces further.”
You can buy tickets to All That Scratch here.